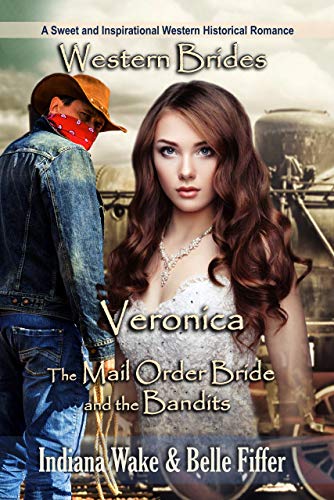 Brandon knew he was playing it dangerously, but the thought of Veronica being taken by Mark Fletcher scared him more than he could say.

Brenda is successfully married and safe from the horrible Murray, but there’s still danger afoot.
Her sisters Patricia and Veronica find themselves still in danger of having to go through with their marriage arrangements.

Veronica finds herself in the middle of an old feud between the two men. What secrets is Brandon hiding?

Can Brandon keep her safe and will she still care for him when the truth comes out? Find out in Veronica this amazing story by two bestselling authors.

Other Books in "The Mail Order Bride and the Bandits" 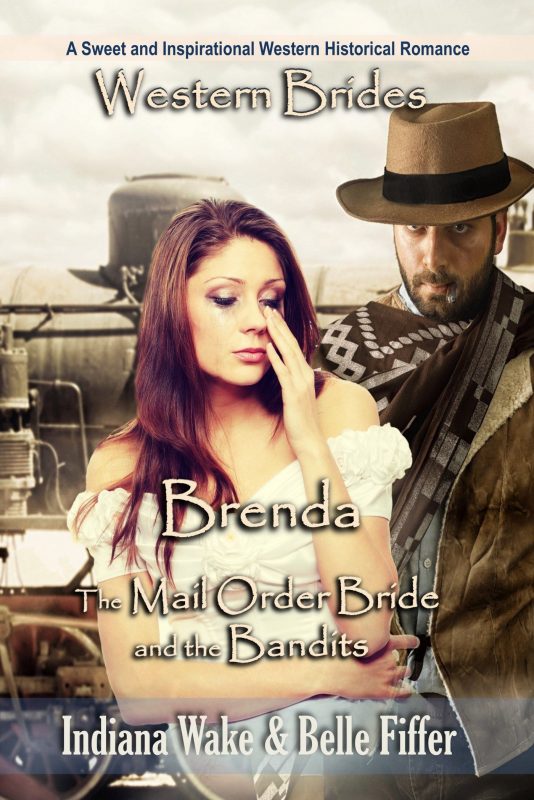 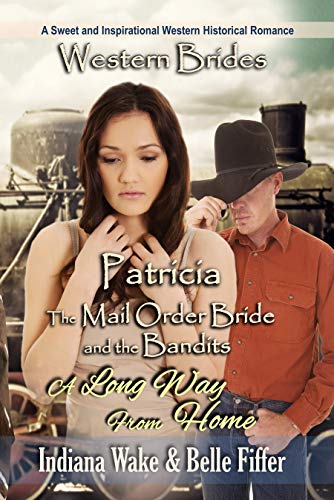 Patricia & A Long Way From Home
Look Inside
Disclosure of Material Connection: Some of the links in the page above are "affiliate links." This means if you click on the link and purchase the item, I will receive an affiliate commission. I am disclosing this in accordance with the Federal Trade Commission's 16 CFR, Part 255: "Guides Concerning the Use of Endorsements and Testimonials in Advertising."
← Brenda
2 Book Special Edition: No Love for the Duke & The Heart of the Duke →