Home > Books > The Stubborn Bride Promised to the Rancher 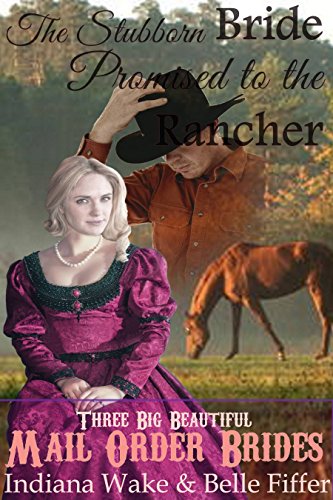 How could they expect her to marry a man she hadn’t even met? Well she would not do it, she would see that he ran away from here and left her alone.

Forrest got out of the carriage and raised his eyes. The first thing they captured was the most stunning green eyes he had ever seen. Everyone was looking at him, but he found that his eyes could not stray from the beauty that stood a few feet away. She was a big woman, full of curves and promise and most attractive to him, but there was more. There was a fire in her eyes and the set of her jaw was almost a challenge.

When Cassandra meets Forrest sparks fly, but they are not quite the ones he had hoped for. Cassie will do anything to make him leave but nothing goes to plan.

Just when all seems lost can love be found in the heart of a fire or will the flames crash down on all their hopes? 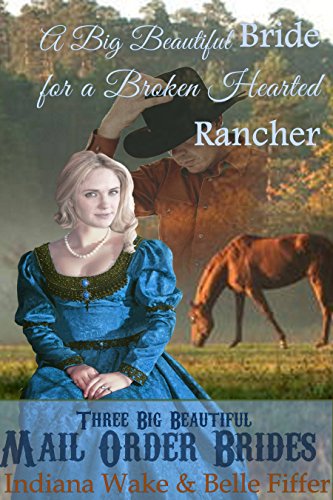 A Big Beautiful Bride for a Broken Hearted Rancher 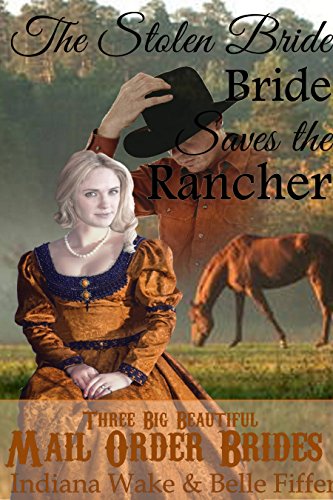 The Stolen Bride Saves the Rancher
Look Inside
Disclosure of Material Connection: Some of the links in the page above are "affiliate links." This means if you click on the link and purchase the item, I will receive an affiliate commission. I am disclosing this in accordance with the Federal Trade Commission's 16 CFR, Part 255: "Guides Concerning the Use of Endorsements and Testimonials in Advertising."
← Eleanor
Ruth →