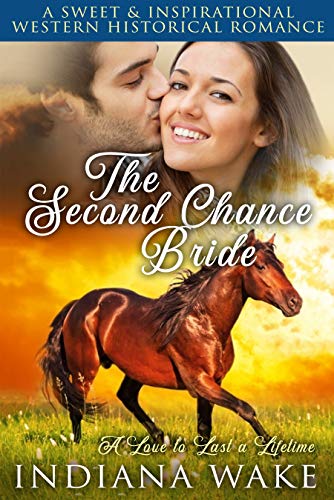 Heartbreak on the Oregon Trail, left Grace needing a home and a new life. Can she ever hope to heal her wounds or is her life over?

When young Grace Salter loses her husband on the Oregon Trail, she doesn’t think there’s anything worth living for. With nothing left she goes in search of a suitable profession.

Josh Lacey is desperate. Having lost his wife he now struggles to control his distraught daughter. Once again he is looking for a housekeeper, once again he wonders if she will stay.

The job is a life saver for Grace, but the real challenge is Janet, Josh’s eleven year old daughter. Janet is belligerent, difficult, and angry at the world and at Grace for the passing of her mother.

Meanwhile, Grace and Josh’s strictly work relationship is developing into something more. Although both long to let their feelings be known, neither wish to disrupt their stable little worlds.

When Grace finds she is expecting a new baby she is overjoyed to have something left of her late husband but terrified she will lose her job.

The baby further complicates things but can love and faith overcome the deepest of divides?

Other Books in "A Love to Last a Lifetime" 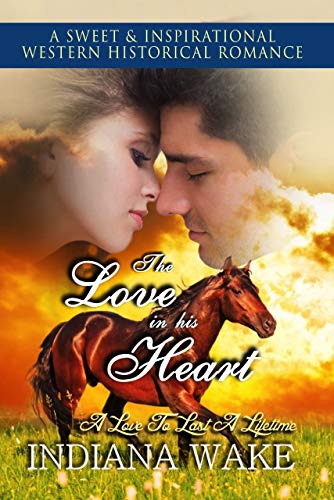 The Love in His Heart 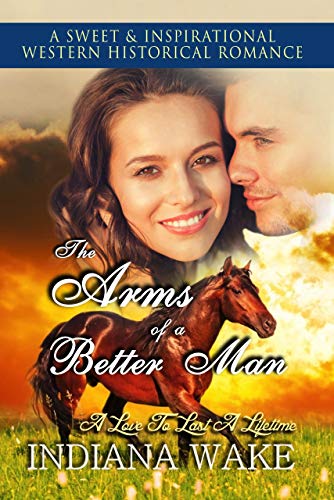 The Arms of a Better Man
Look Inside
Disclosure of Material Connection: Some of the links in the page above are "affiliate links." This means if you click on the link and purchase the item, I will receive an affiliate commission. I am disclosing this in accordance with the Federal Trade Commission's 16 CFR, Part 255: "Guides Concerning the Use of Endorsements and Testimonials in Advertising."
← The Beginning in the End
The Surprised Bride →