Home > Books > The Scarred Bride and the Handsome Carpenter 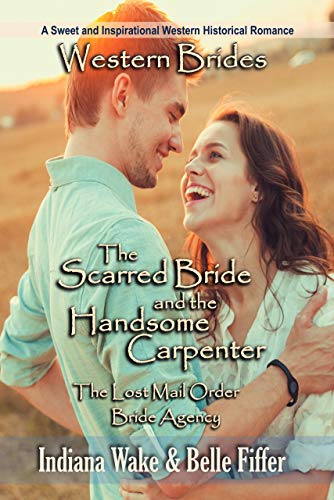 The Marriage agency had promised a new beginning, they lied. Kelly is scarred, traumatized, and dispirited, with her two friends they wonder what will become of them…

Kelly and her friends, Jacalyn and Martina met on their way to Medford, Oregon. They were brought together by a mail order bride agency, and had been found husbands, for a fee. Only the men they were to marry ended up robbing them, and in Kelly’s case, maiming her with a scar across her face. The women got away, barely, and fled to the one safe place they could find: a boardinghouse in Medford.

What will become of them?

John and his two friends come to Medford after selling their carpentry business, determined to find the Marriage Agency that scammed them out of their money three months previous.

The three men hunt for clues but are making little headway. Meanwhile John starts to like Kelly. But Kelly’s past is slowly sneaking up on her and threatening to put her in danger once more. Is her blossoming romance with John enough to save her, or will she be a victim of her poor past decisions?

Other Books in "The Lost Mail Order Bride Agency" 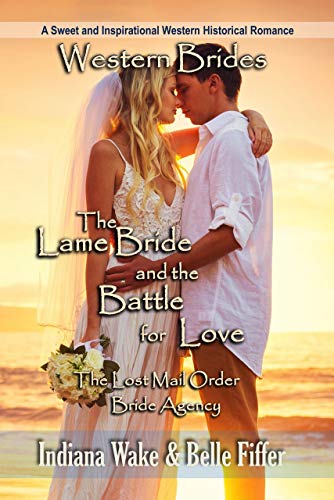 The Lame Bride and the Battle for Love 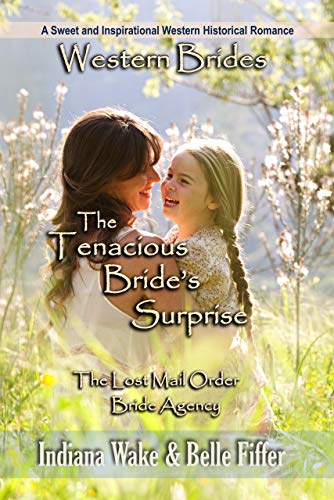 The Tenacious Bride's Surprise
Look Inside
Disclosure of Material Connection: Some of the links in the page above are "affiliate links." This means if you click on the link and purchase the item, I will receive an affiliate commission. I am disclosing this in accordance with the Federal Trade Commission's 16 CFR, Part 255: "Guides Concerning the Use of Endorsements and Testimonials in Advertising."
← Two Big Beautiful Brides for Two Bad Brothers
The Lame Bride and the Battle for Love →