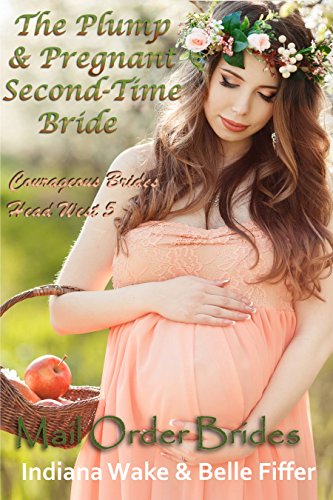 Widowed and pregnant can Christy find a father for her child or will a New Year party see her in danger?

Christy was once a Mail Order Bride but she ran away to marry the man she loved. Now that man is dead and she is all alone with her sickness and an ever increasing appetite. Only just able to feed herself she knows she can’t be pregnant but she is. What can she do?

Then she is called to a table and two men sit there. One of them seems taken by Christy. Is this the answer to all her dreams or the beginning of a darker future?

Paul Gentry watches the beautiful, plump Christy as she waits tables. He is captivated by her but of course his friend Jack also has his eye on Christy. Paul knows he has no chance when his charming friend is there. The more he sees of Christy the more Paul worries about Jack. Are the rumors true? Could he hurt Christy? Paul will do anything to keep her safe. 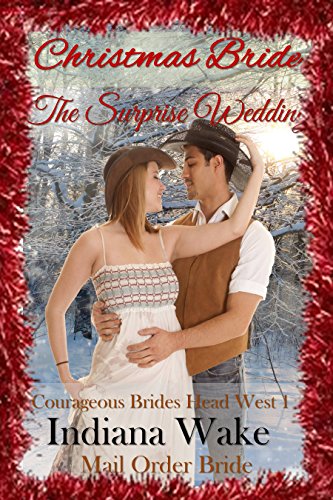 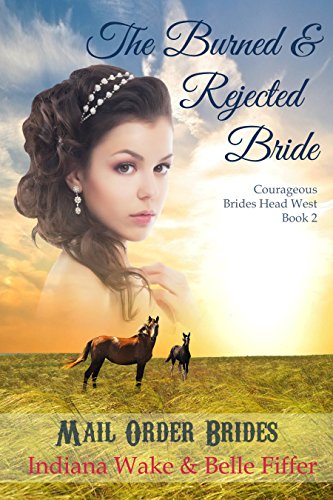 The Burned and Rejected Bride 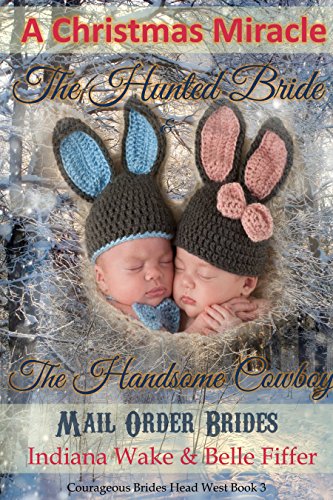 A Christmas Miracle - The Hunted Bride 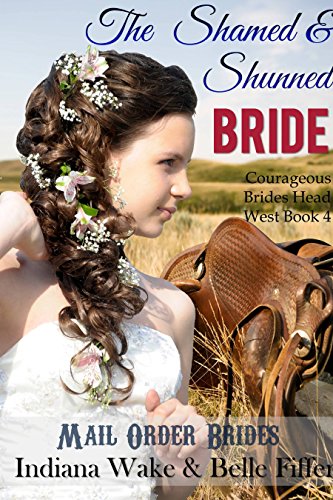 The Shamed and Shunned Bride 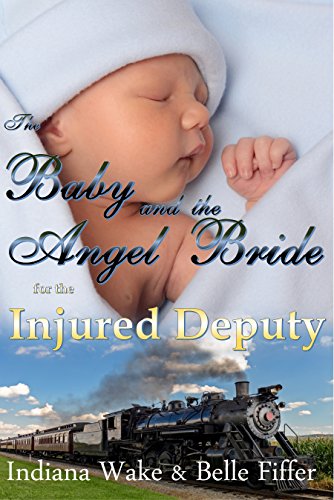 The Baby and the Angel Bride for the Injured Deputy 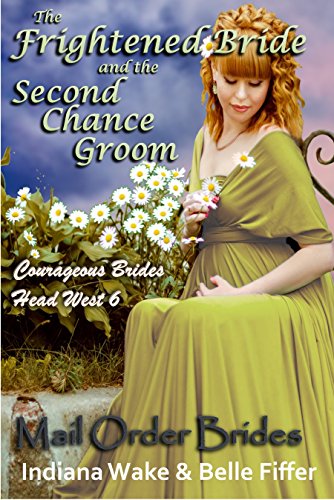 The Frightened Bride and the Second Chance Groom
Look Inside
Disclosure of Material Connection: Some of the links in the page above are "affiliate links." This means if you click on the link and purchase the item, I will receive an affiliate commission. I am disclosing this in accordance with the Federal Trade Commission's 16 CFR, Part 255: "Guides Concerning the Use of Endorsements and Testimonials in Advertising."
← A Bad Brother for a Privileged Bride
A Christmas Miracle – The Hunted Bride →