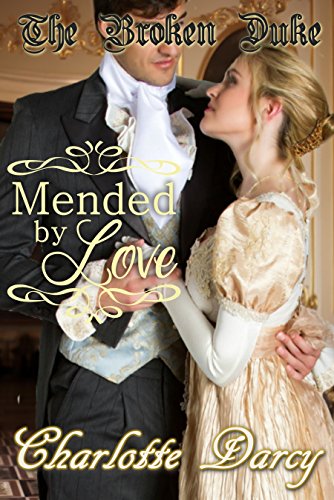 Honor, Duty, Love – Can a Broken Duke ever be Mended?

“Well, I do not feel like marrying.” Duke Harcourt Beckleham could not think of any woman who could tempt him to marry — yet he knew that he must. For the sake of the duchy and for the sake of his sisters, he must bring much needed income into the estate. This is made very clear when an unfortunate incident leaves him indisposed in front of some local merchants. Can he keep secret the state of the duchy?

Harry Beckleham was a solider, much more at home fighting Napoleons troops than making polite conversation with the ton. However, he understood that as the Duke of Arleton he had duties. An overheard conversation between his sisters brought home just how real it all was.
“I shall just pretend to be passionate about the older fashions. After all, I still have some very beautiful gowns.” Edith was as bright and light as always.
“That’s not what others will see, darling,” Georgian had told her.
Harry knew she was right, soon everyone would know they were broke. This should have been his sister’s finest season. They could not attend in old gowns no matter how beautiful. He would have to marry.

As the nightmares of his past life come back to haunt him he escapes to his town house for one last week little knowing that it will change his life forever.

A meeting with a local seamstress, a plot to destroy the duchy, and a lady placed in danger are all part of this light, clean, and fun historical romance.

Other Books in "Regency Romantic Dreams" 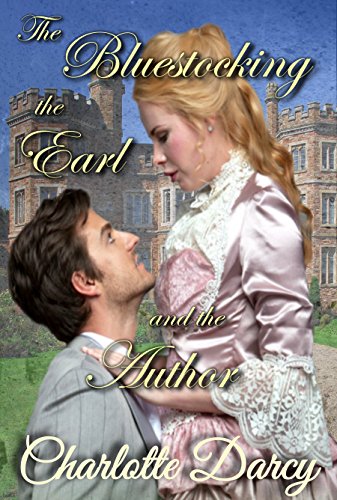 Regency Romance: The Bluestocking, The Earl, and the Author 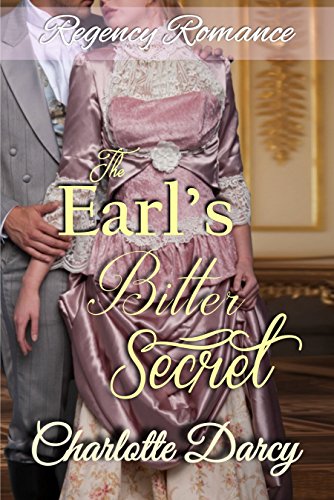 Regency Romance: The Earl's Bitter Secret
Look Inside
Disclosure of Material Connection: Some of the links in the page above are "affiliate links." This means if you click on the link and purchase the item, I will receive an affiliate commission. I am disclosing this in accordance with the Federal Trade Commission's 16 CFR, Part 255: "Guides Concerning the Use of Endorsements and Testimonials in Advertising."
← Refusing the Duke
Saving the Lady’s Honor →