Home > Books > The Bride the Boys and the Bank Robber 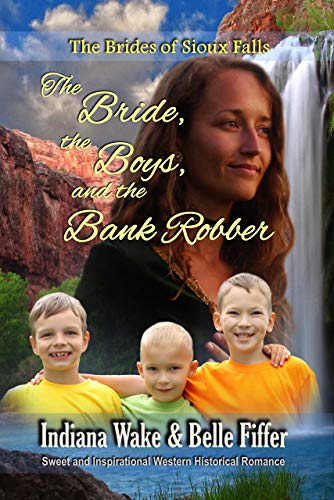 As a young mother of three boys Ann knows her chances of marriage are slim, but maybe she has a chance?

Ann finds work at the saloon. Richard, the owner, is a little abrasive but his mother looks after the three boys, aged 5, 3 and 2, while Ann works.
Ann gets a lot of attention, but the men aren’t interested in becoming a father to three children.
Richard shows a softer side around the children, which Ann notices. She finds out his wife was killed in a bank raid, losing their baby. Though it was a long while ago he has never recovered.

When two gunmen try to rob the saloon, he wonders if history is repeating itself. Will he find his true love or will it all be taken from him?

Find out in The Bride, the Boys, and the Bank Robber a sweet historical western romance by bestselling authors Indiana Wake & Belle Fiffer.

Other Books in "Brides of Sioux Falls" 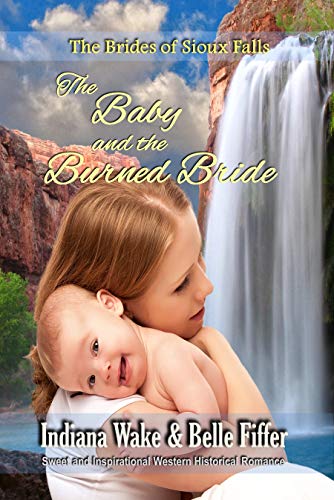 The Baby and the Burned Bride 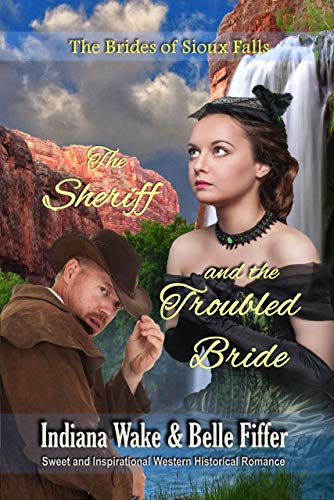 The Sheriff and the Troubled Bride 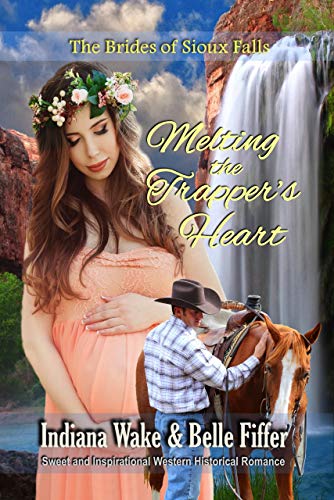 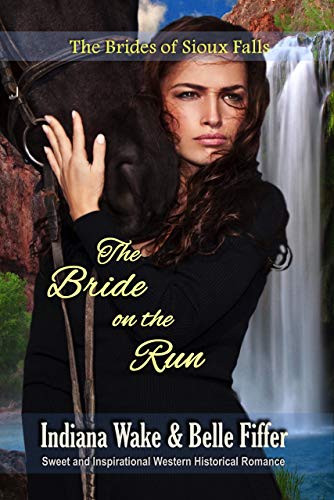 The Bride on the Run
Look Inside
Disclosure of Material Connection: Some of the links in the page above are "affiliate links." This means if you click on the link and purchase the item, I will receive an affiliate commission. I am disclosing this in accordance with the Federal Trade Commission's 16 CFR, Part 255: "Guides Concerning the Use of Endorsements and Testimonials in Advertising."
← The Sheriff and the Troubled Bride
The Baby and the Burned Bride →