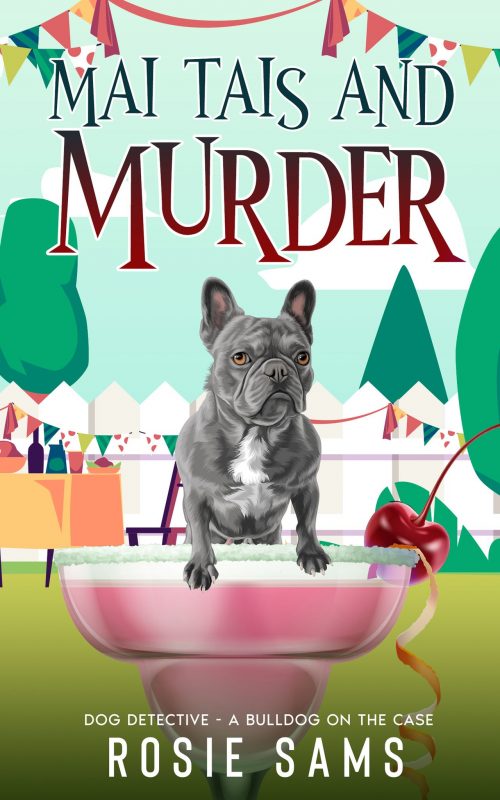 Lola Ramsay was dreading the garden party, She loved everything about England but she hated fuss. However, it seemed that saving the local vicar from a murder charge made her a bit of a celebrity.

All is going well until the local trouble causer, Lucinda Clinton-West drops dead after drinking her cocktail. Was the Mai Tie a mix of murder?

All eyes fall on Roy Patterdale. After all, he threatened her life when she made the council cut his precious hedges. Is that really enough to drive a man to murder?

Sassy the sock-loving Frenchie must use all her skills to hunt down the killer for it seems that many in the village had a reason to silence the gossip of Lucinda. She has split up families, prevent businesses from expanding, destroyed people’s chances of getting planning permission, and generally made a nuisance of herself.

Get ready for lots of laughs as you join Sassy, the Frenchie, to solve this murder mystery 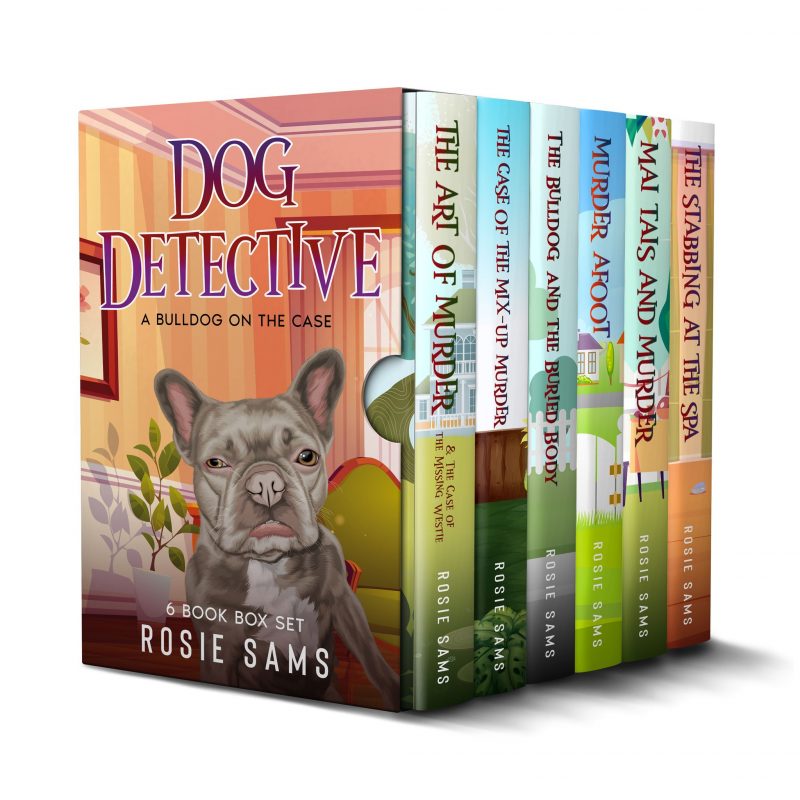 Dog Detective - A Bulldog on the Case 6 Book Box Set 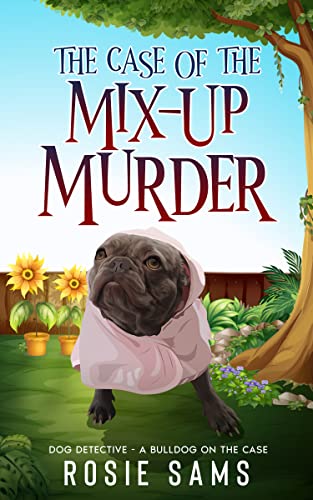 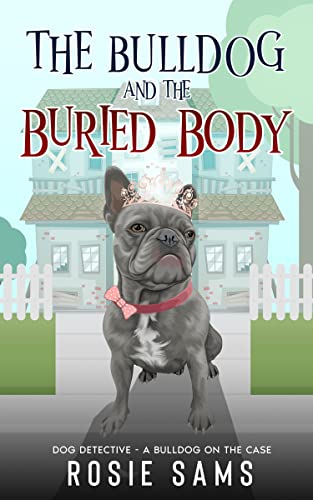 The Bulldog and the Buried Body 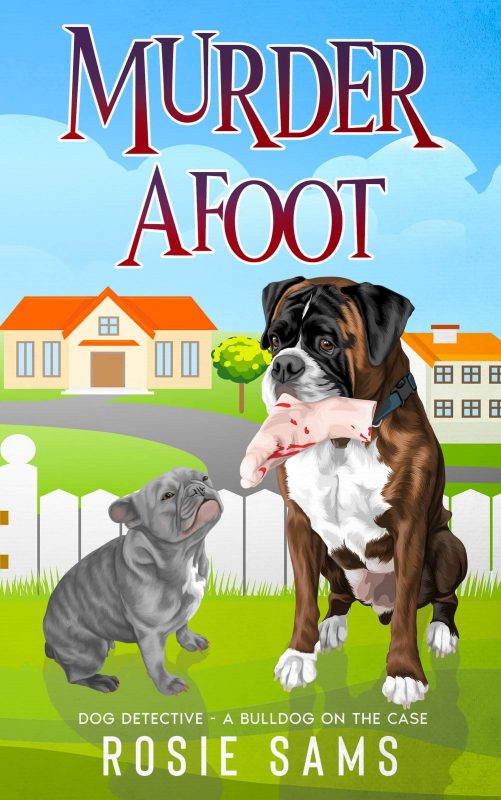 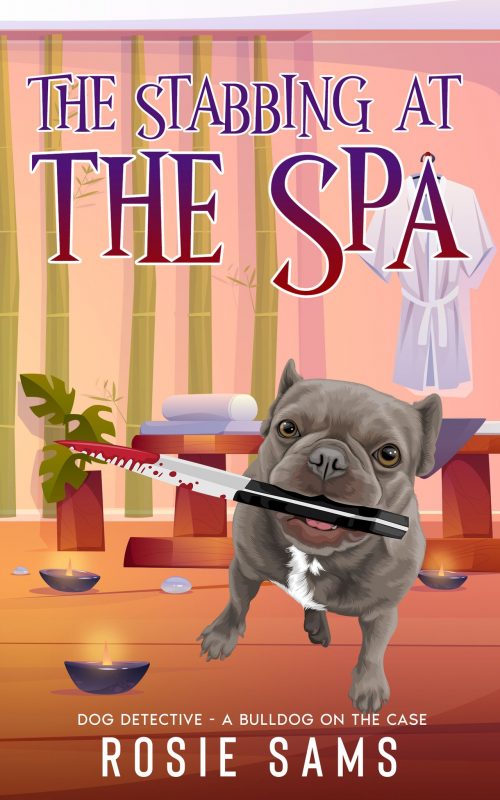 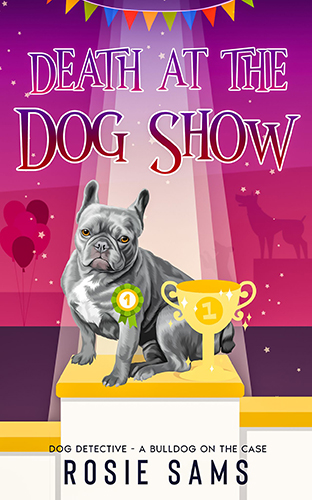 Death at the Dog Show
Look Inside
Disclosure of Material Connection: Some of the links in the page above are "affiliate links." This means if you click on the link and purchase the item, I will receive an affiliate commission. I am disclosing this in accordance with the Federal Trade Commission's 16 CFR, Part 255: "Guides Concerning the Use of Endorsements and Testimonials in Advertising."
← Murder Afoot
Love A Christmas Miracle →