Wealth and title is not enough for Diana, she would have love too. Has she found it or is there more to the handsome Lord Hamilton Newmont that meets the eye?

Diana, inspired by her sister’s fairy-tale wedding, is looking for love. Though she is bright and educated she hides her wit – always following her mother’s advice on the rules for finding a good husband.
Introduced to Lord Hamilton Newmont, son of the ailing Earl of Blakethorpe she is swept off her feet. Not only is he handsome and titled, not to mention the heir to a great estate, he is also charming and popular.

Could she have found everything she ever wanted? Love as well as title and wealth?

All is going well except for Claus Sheridan, Hamilton’s cousin. The man is rude and blunt. Why does he always want to discuss matters of politics and art? Things that a young lady should not understand.

Seeing Diana hide her personality makes the rather logical Claus angry. Why would she pretend to be less that she is?

On the death of the Earl, Claus discovers a terrible secret and he must decide what to do. Is it too late for Diana, will she marry a man who hides his true self?

Other Books in "Sweet Regency Romance" 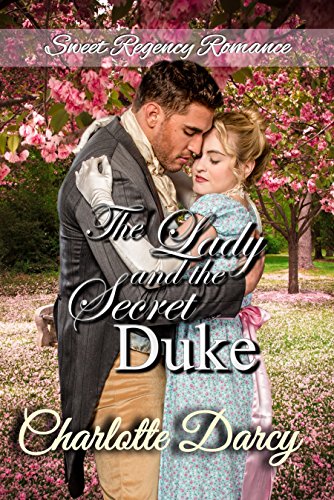 The Lady and the Secret Duke 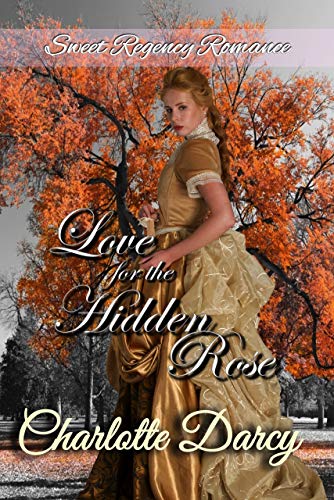 Love for the Hidden Rose
Look Inside
Disclosure of Material Connection: Some of the links in the page above are "affiliate links." This means if you click on the link and purchase the item, I will receive an affiliate commission. I am disclosing this in accordance with the Federal Trade Commission's 16 CFR, Part 255: "Guides Concerning the Use of Endorsements and Testimonials in Advertising."
← Love for the Hidden Rose
The Lady and the Secret Duke →