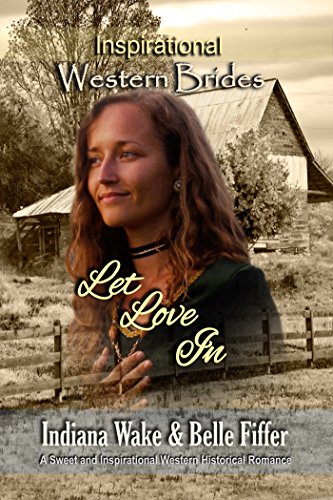 A lost love, a new beginning can Bridget overcome her heartbreak and learn to live again? Find out in this sweet historical romance Let Love In

On the death of her beloved husband Bart, Bridget thought her life was over. When her son and daughter-in-law suggest moving west for more land she never believed it would take her back to the farm of her youth. It had to be a sign and she begins to think of the past and the heartbreak of a previous move.

Bridget and Stewart had been friends forever and then one day things changed and they fell in love. They promised it would be forever until her parents took her away. It had taken her a long while to get over him, and she had only done so because of Bart’s gentle persistence.

Thirty years later Bridget is a widow with a young son, daughter in law and grandson and she is going back. She can’t help thinking about those times

Will Stewart still be there, will he be married? Romance of the future never crosses her mind but perhaps the Lord has another plan for her.

Find out in Let Love In a sweet, historical western romance suitable for all ages.

Other Books in "Inspirational Western Brides" 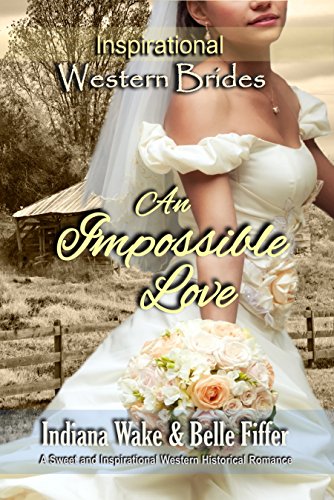 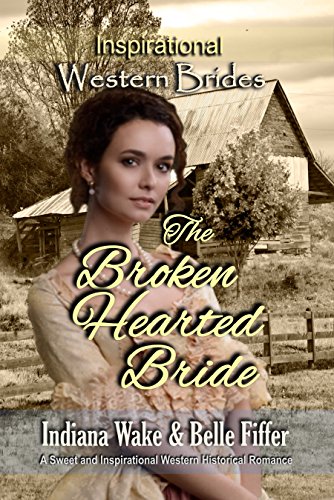 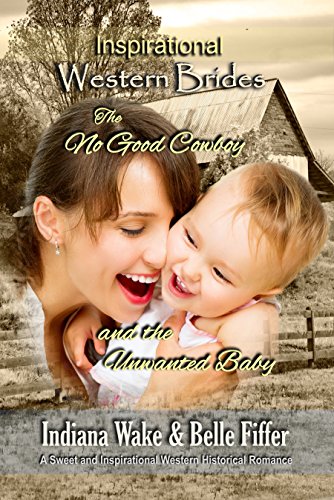 The No Good Cowboy and the Unwanted Baby 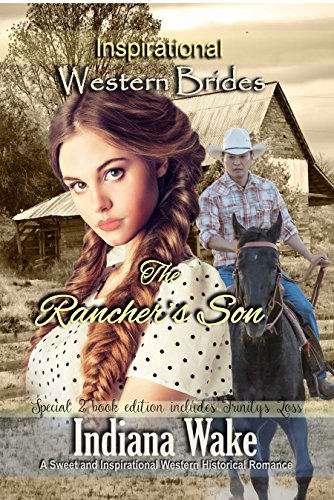 The Rancher's Son
Look Inside
Disclosure of Material Connection: Some of the links in the page above are "affiliate links." This means if you click on the link and purchase the item, I will receive an affiliate commission. I am disclosing this in accordance with the Federal Trade Commission's 16 CFR, Part 255: "Guides Concerning the Use of Endorsements and Testimonials in Advertising."
← The Rancher’s Son
The No Good Cowboy and the Unwanted Baby →