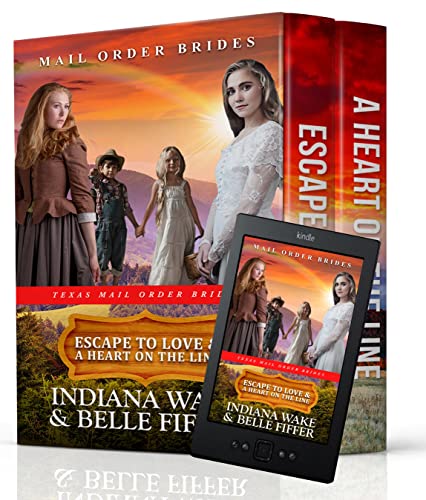 In this special two-book box set mourning sisters Anna and Simone travel to Lubbock to heal following the death of their mother but the arrival of their scoundrel brother could spell disaster for them both.
FREE with Kindle Unlimited

Anna is eager to help the local seamstress Isabel and soon meets Isabel’s brother Deputy Sheriff Lucas Farrell. Lucas is a pitiful sight. Anna can’t stand to see him upset and does her best to cheer him up.
Deputy Lucas Farrell is struggling to find happiness after his former fiancée left him at the altar. But recent arrival Anna is good at bringing smiles to his face.

When Baxter Bentley arrives in Lubbock he has one mission. He plans to gather his sisters and take them back to Jersey City. He’s in debt and has arranged marriages for them to get him out of trouble.

The thought of losing Anna drives Lucas to claim they are engaged. Anna is stunned by his lie and thankful but desperately worried about her sister Simone. She can’t stand the thought of Baxter taking her back to Jersey City. Can Anna find a way to save her sister from their brother’s plans?

Will Anna and Lucas admit their true feelings for one another or will their lie be discovered?

A Heart on the Line

Simone Bentley, a widowed mother of young twins is beginning to feel something other than sadness following the death of her mother but her brother’s arrival in Lubbock threatens it all.

When Simone discovers that Deputy Sheriff Kyle Nolan has agreed to a fake engagement to keep her in Lubbock she is surprised and also a little happy. However, she’s grown fond of Kyle and the thought of him faking being in love with her when she is beginning to truly have those feelings for him doesn’t sit right with her.

What will happen when Baxter learns that it’s all a charade? Will he force his sisters back to Jersey City and into marriages they don’t want?

Can Simone and Kyle find the courage to tell each other how they really feel before it’s too late? 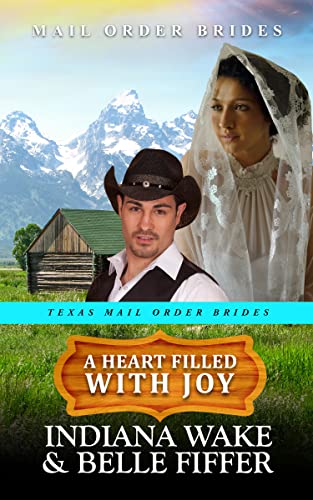 A Heart Filled with Joy 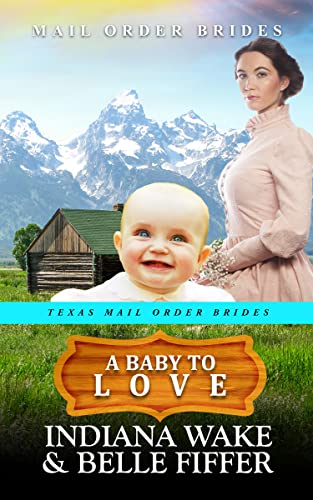 A Baby to Love 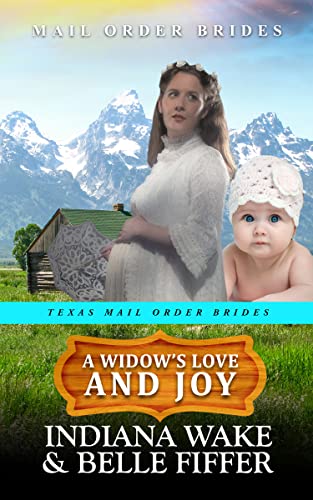 A Widow's Love and Joy 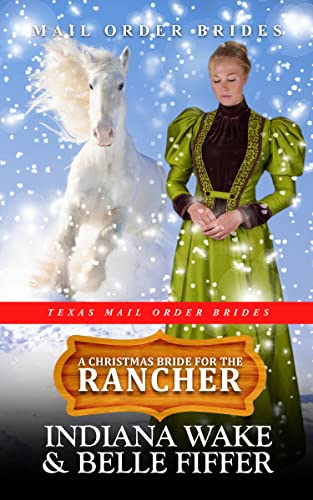 A Christmas Bride for the Rancher 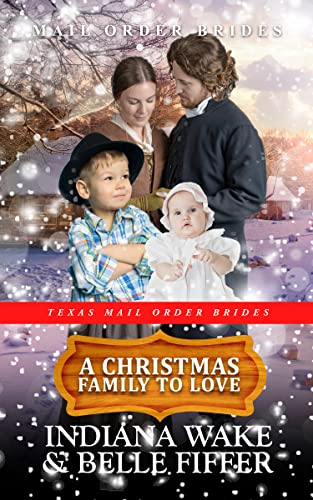 A Christmas Family to Love 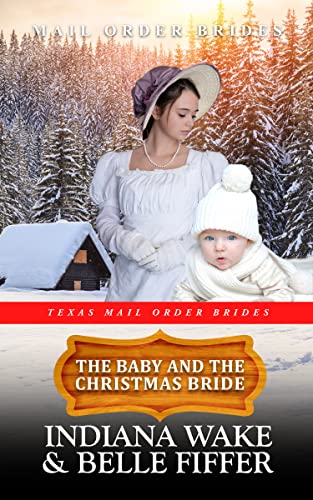 The Baby and the Christmas Bride

The Love Next Door 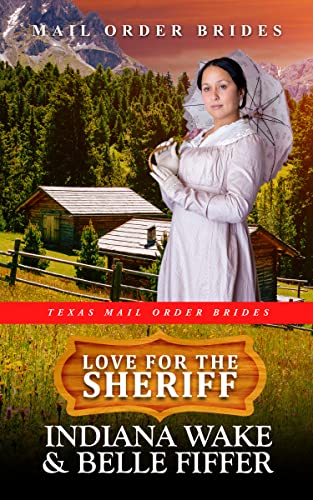 Love for the Sheriff 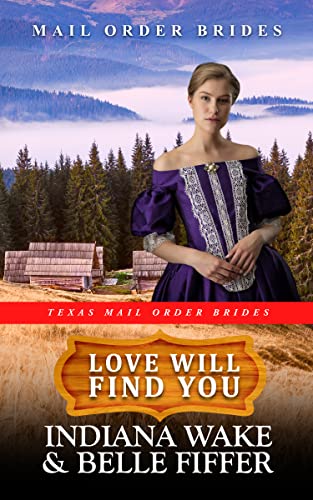 Love Will Find You
Look Inside
Disclosure of Material Connection: Some of the links in the page above are "affiliate links." This means if you click on the link and purchase the item, I will receive an affiliate commission. I am disclosing this in accordance with the Federal Trade Commission's 16 CFR, Part 255: "Guides Concerning the Use of Endorsements and Testimonials in Advertising."
← A Bride to Save the Tracker
The Pioneer Brides of the Oregon Trail 12 Book Complete Collection →