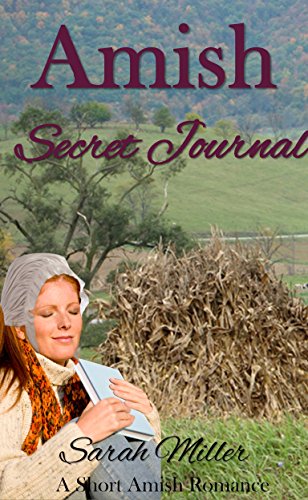 This is a short, clean Amish romance story.
Matilda and Ester Lapp have planned their Rumspsringa for many years. The twins had big plans until they find out their mother left them a journal. A journal their father has kept secret all these years.
Now there is a rift in the family. Matilda has left alone and will not come back until she gets the journal.
Can Jesse Stoltzfus a farm worker and son of the Bishop reunite the family and find the love he seeks? Or will the secret that surrounds the journal destroy three lives forever.

Then her mind saw Jesse’s striking gray eyes. They were like clouds on an icy morning. They spoke of depths that she had never imagined, of a magnificence that she could not comprehend. Could he like her? Or was he just being nice to her as a favor to her dad? 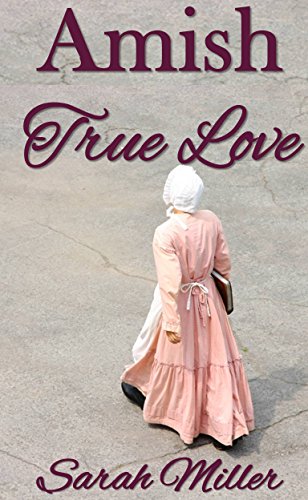 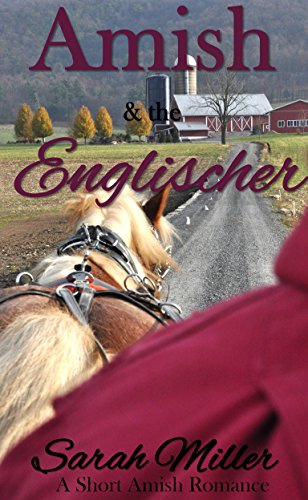 The Amish and the Englischer 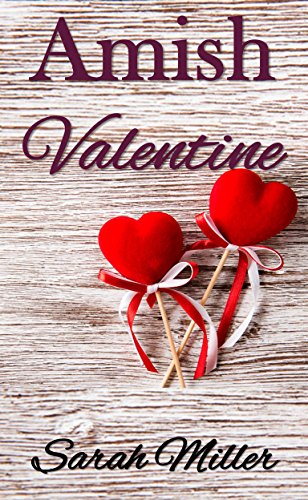 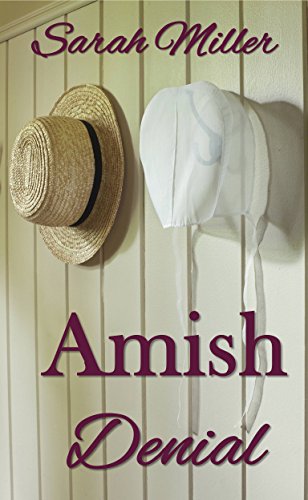 Amish Denial
Look Inside
Disclosure of Material Connection: Some of the links in the page above are "affiliate links." This means if you click on the link and purchase the item, I will receive an affiliate commission. I am disclosing this in accordance with the Federal Trade Commission's 16 CFR, Part 255: "Guides Concerning the Use of Endorsements and Testimonials in Advertising."
← The Amish and the Englischer
Katie’s Amish Choice →