A fear of horses, an arranged marriage and a secret long held. Can Nancy find love in the most unexpected of places? Just $0.99 or FREE on Kindle Unlimited.

Reuben Glick, accepted the request to help David Lapp’s daughter to get over her fear of horses. In doing so, he found himself looking forward to her company, even though he knew she was promised to someone else. How can he bare to lose the woman he is falling in love with to anyone else?

Nancy Lapp knew that her father, her Daed, would eventually arrange a marriage for her. He had been successful for three of his other daughters, but she didn’t expect the pairing to be so soon. As he told her of the match, her heart just broke. How could she possibly even get to know him? “The Horse Breeder?” Number one, she can’t even remember ever speaking to him, and number two, did he ever speak at all besides about his horses?

The horse whisperer was known for being very blunt. Why her father should even consider him to be a match astounds her, especially since she hates being near horses.

Can Nancy, with Reuben’s help, get over her fear of horses? Can she even get him to speak to her?

Will this marriage be one arranged in heaven?

Other Books in "The Lapp's Amish Marriage" 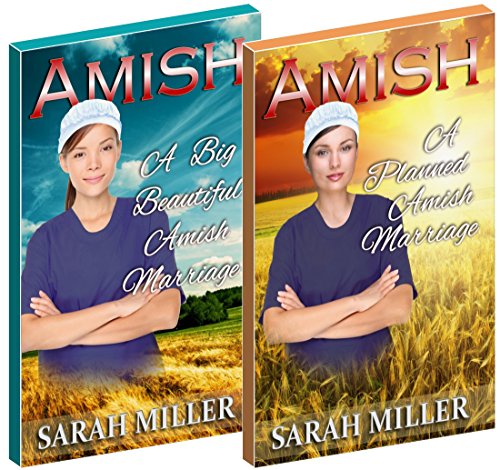 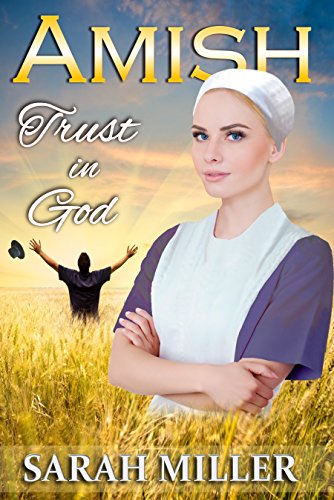 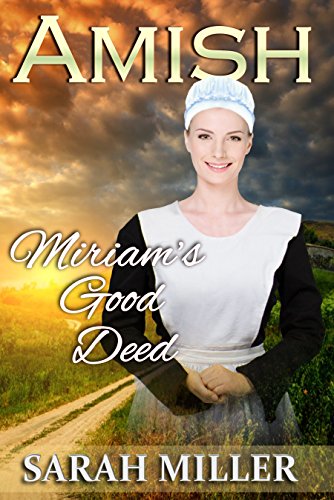 Amish Romance: Miriam's Good Deed
Look Inside
Disclosure of Material Connection: Some of the links in the page above are "affiliate links." This means if you click on the link and purchase the item, I will receive an affiliate commission. I am disclosing this in accordance with the Federal Trade Commission's 16 CFR, Part 255: "Guides Concerning the Use of Endorsements and Testimonials in Advertising."
← Amish Romance: Miriam’s Good Deed
Amish Romance: Trust in God →