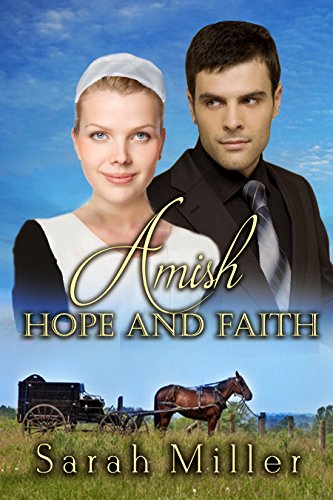 Can Hope and Faith bring two people together against the odds?

Simon and Gloria met again after years apart and their love was still true. Can they overcome their differences and find happiness, or will their love be torn apart?

Simon has lived among the Englisch and his business is in trouble. Can he find the faith to solve his problems and still keep his love? Is he just pretending to commit and would Gloria leave the Amish for him?

Finding Simon again has opened so many doors for Gloria. Once again the possibility of marriage and children is back in her life. With it comes heartache and decisions that could see her shunned from her community and estranged from her family. Will she have to choose between them?

“With her breath held she squared her shoulders as if expecting an attack. But that was what this was. It was an attack on her heart, on her love and if he could not stand with her then he was against her.”

Other Books in "Amish and Englischer" 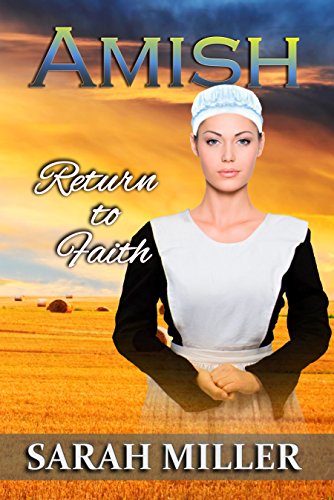 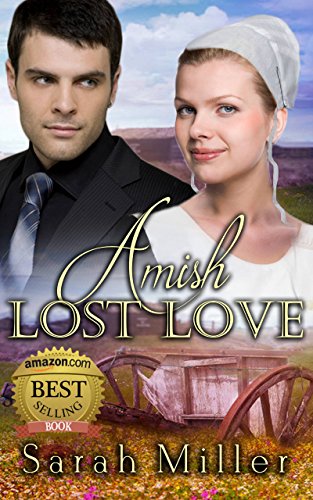 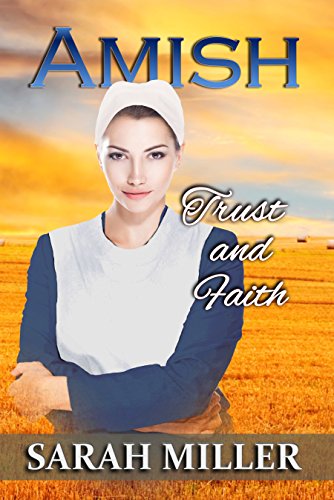 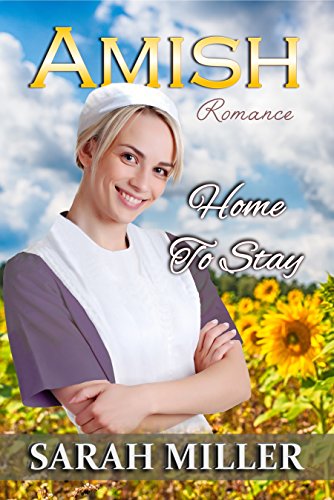 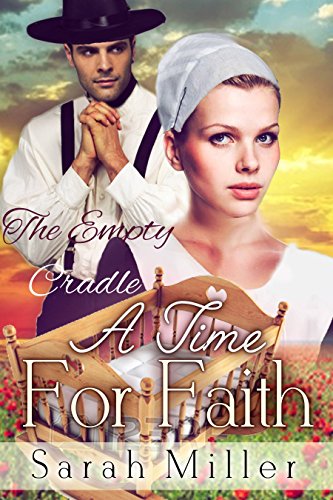 A Time for Faith: The Empty Cradle 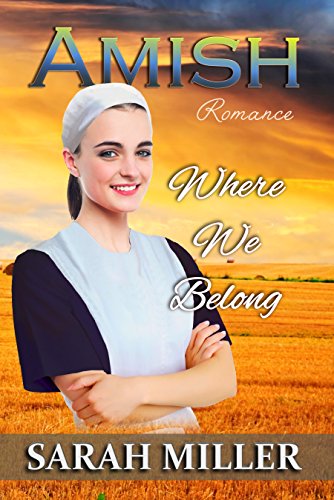 Amish Romance: Where We Belong 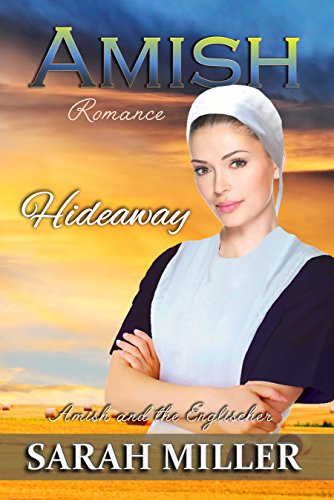 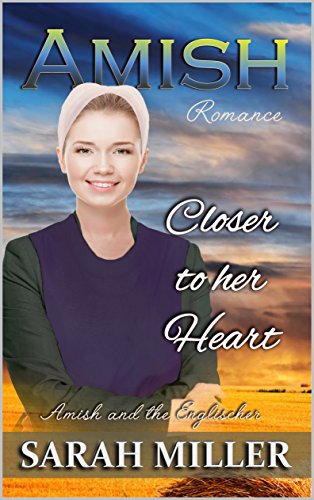 Amish Romance: Closer to Her Heart 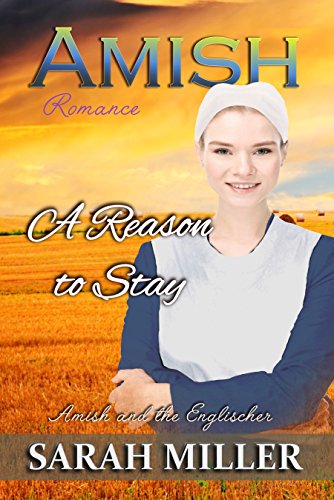 Amish Romance: A Reason A Stay
Look Inside
Disclosure of Material Connection: Some of the links in the page above are "affiliate links." This means if you click on the link and purchase the item, I will receive an affiliate commission. I am disclosing this in accordance with the Federal Trade Commission's 16 CFR, Part 255: "Guides Concerning the Use of Endorsements and Testimonials in Advertising."
← A Time for Faith: The Empty Cradle
Amish Lost Love →