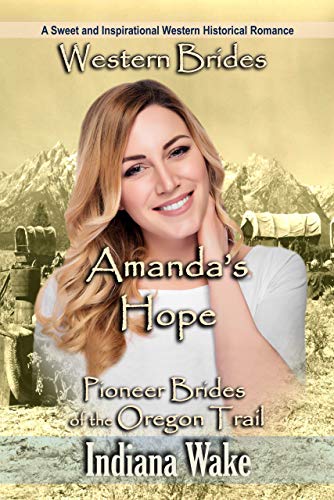 Set to marry a deplorable man, Amanda hopes for a love to save her.

Joe Macey and Amanda Hargreaves are from two different worlds. He’s the son of a successful doctor and lawyer, and she’s from one of the largest farms in all of Oregon. Yet, they share one thing in common – they’re stuck with their lot in life.

Joe, has to deal with the guilt of his father’s disappointment.
Amanda… is set to be married to the deplorable Garth Walton. The son of another major farming family, and one that has roots with the richest man in town, Kirby Thornhill. Amanda despairs and doesn’t feel she has much of a hope to avoid the inevitable, at least, until she crosses paths with Joe.

Joe, is following his dream of being a writer, a learned young man who loves poetry and books he is everything that Amanda could hope for.

The problem is Amanda’s father, who would sacrifice his daughter’s happiness for his own.

Other Books in "Pioneer Brides of the Oregon Trail Second Generation" 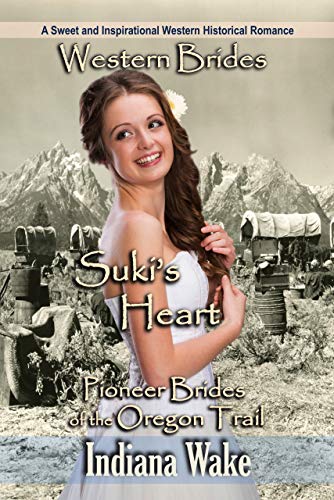 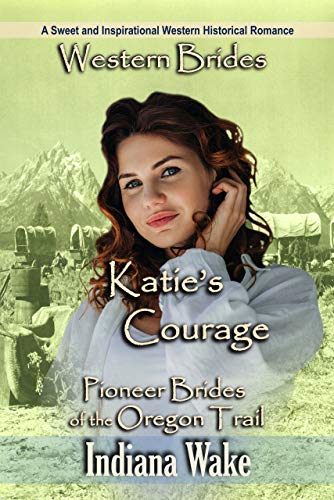 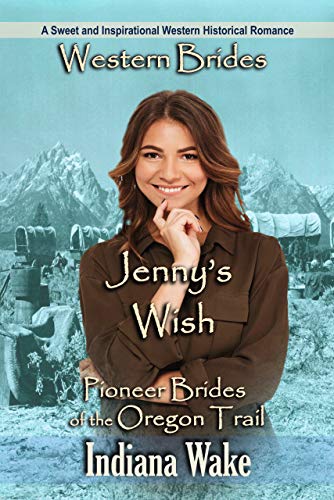 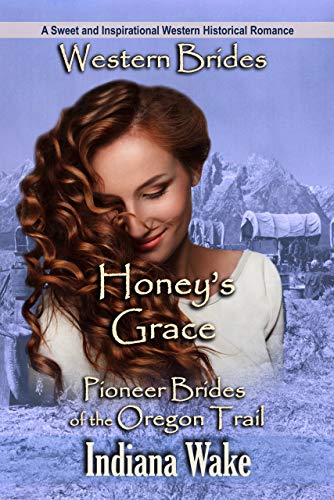 Honey's Grace
Look Inside
Disclosure of Material Connection: Some of the links in the page above are "affiliate links." This means if you click on the link and purchase the item, I will receive an affiliate commission. I am disclosing this in accordance with the Federal Trade Commission's 16 CFR, Part 255: "Guides Concerning the Use of Endorsements and Testimonials in Advertising."
← Katie’s Courage
Suki’s Heart →