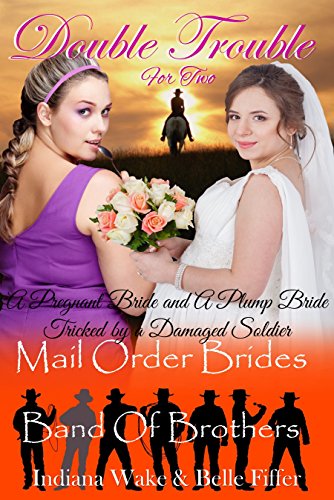 Two women head West for only one husband! What will happen to the pregnant bride and the plump bride when they discover the truth?

Cody Cutts is a damaged solider. Too young to have fought in the civil war, but still he did. Now his nightmares haunt him and sometimes he gets confused. So when he wrote to a pregnant woman and a plump woman offering them marriage he never intended to trick them. Now he is in trouble so he does the only thing he can think of, he goes to his friend Pastor Jacob.

Faye is pregnant and has a young son. After her husband died she never believed she would find a man to support them. This is her only chance for security for her boy and her unborn child.

Nettie has spent a long time as a carer. Now she is twenty-six and has been eating too much for as long as she can remember. After years of caring for her parents and then her two young sisters she now has nothing. Cody was her one hope of marriage, happiness, and a home.

Can either woman find the marriage they need and perhaps something more. Is there a hope of love?

Other Books in "Band of Brothers for the Mail Order Brides" 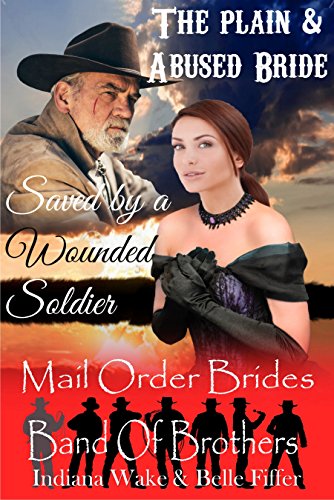 The Plain & Abused Bride Saved by a Wounded Soldier 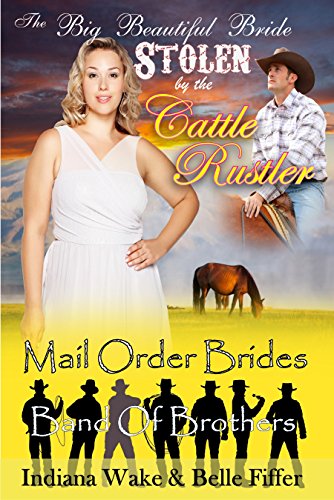 The Big Beautiful Bride Stolen by the Cattle Rustler 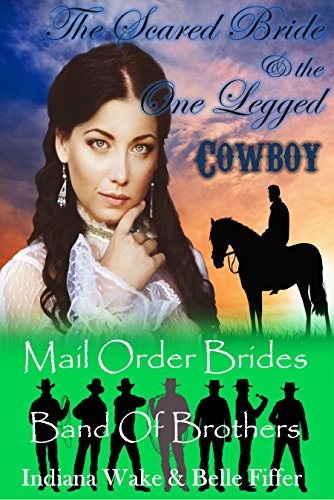 A Scared Bride for a One Legged Cowboy 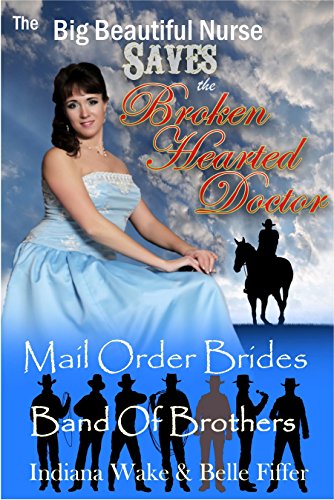 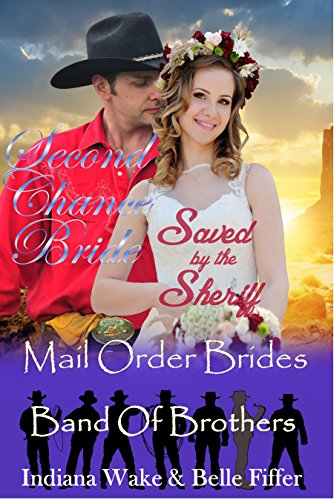 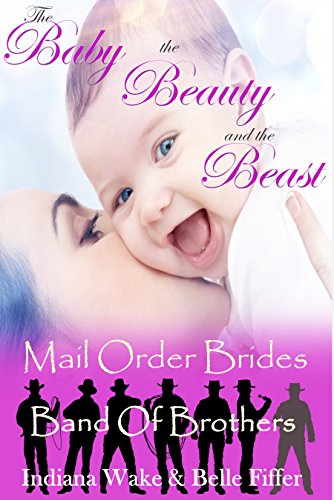 The Baby, The Beauty and the Beast 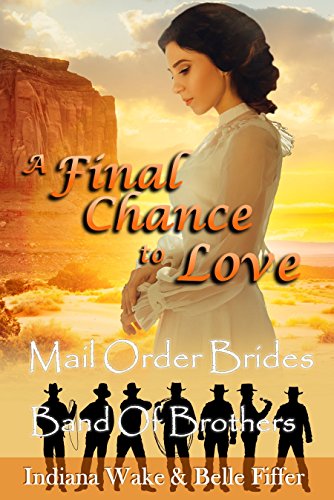 A Final Chance to Love
Look Inside
Disclosure of Material Connection: Some of the links in the page above are "affiliate links." This means if you click on the link and purchase the item, I will receive an affiliate commission. I am disclosing this in accordance with the Federal Trade Commission's 16 CFR, Part 255: "Guides Concerning the Use of Endorsements and Testimonials in Advertising."
← 5 Book Box Set: An English Rose in Texas
The Plain & Abused Bride Saved by a Wounded Soldier →